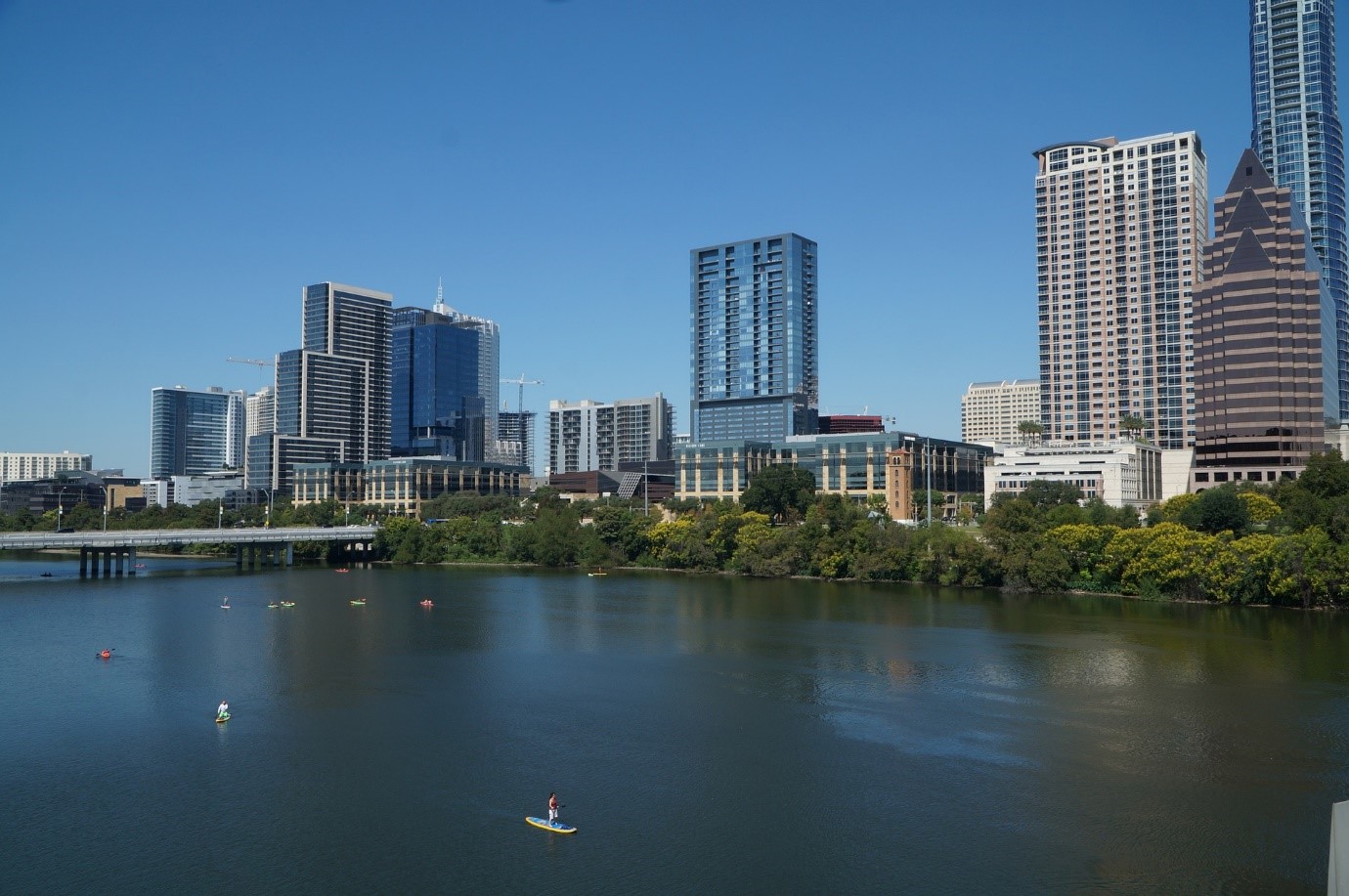 You are at the stage of life where you are ready for a new adventure, looking for a move and to make some positive changes in your life. Maybe you are at the stage of looking into all of your options of places to live and, unsurprisingly, Austin is rapidly making its way to your top ten list of places to move. If you like long, (very) hot summers and short mild winters, Austin is the place for you.

What is it really like to live in Austin, Texas?

Well, in 2017 Forbes named the city a “Top 10 Employer” in their annual list of America’s Best Employers, which is a pretty impressive achievement http://www.austintexas.gov/blog/forbes-names-city-austin-top-10-employer.  With a population of just under 1million people Austin has a great city feel, but without feeling so crowded that you can’t hear yourself think.

Which is pretty helpful, because as the capital of Texas you’d certainly hope that a fair bit of thinking is actually undertaken in the city.

However, it is also one of the fastest growing cities in America, which all the positives and negatives that rapid growth can bring to a population. In 2010 the population hadn’t even reached 800,000. Which after the hardships that the city has endured since the great depression in the 1920s is heralded at a great thing by most.

Austinites pride themselves on celebrating the diversity that makes up the city. Just browse around here if you want to know the full extent of reasons to love Austin. The place being known for its ‘weirdness’ comes from a celebration of the small local businesses that make up the undercurrent of this exciting city. Although large corporations and business enterprises have thrived in Austin, particularly since the 90s, there was a fear that the small and independent businesses that put the color into the city were starting to disappear. So, the campaign to celebrate the small businesses, to celebrate the color they bring to the city, and to celebrate the weirdness that can be found in out-of-the-way locations has brought the small local businesses back to life. 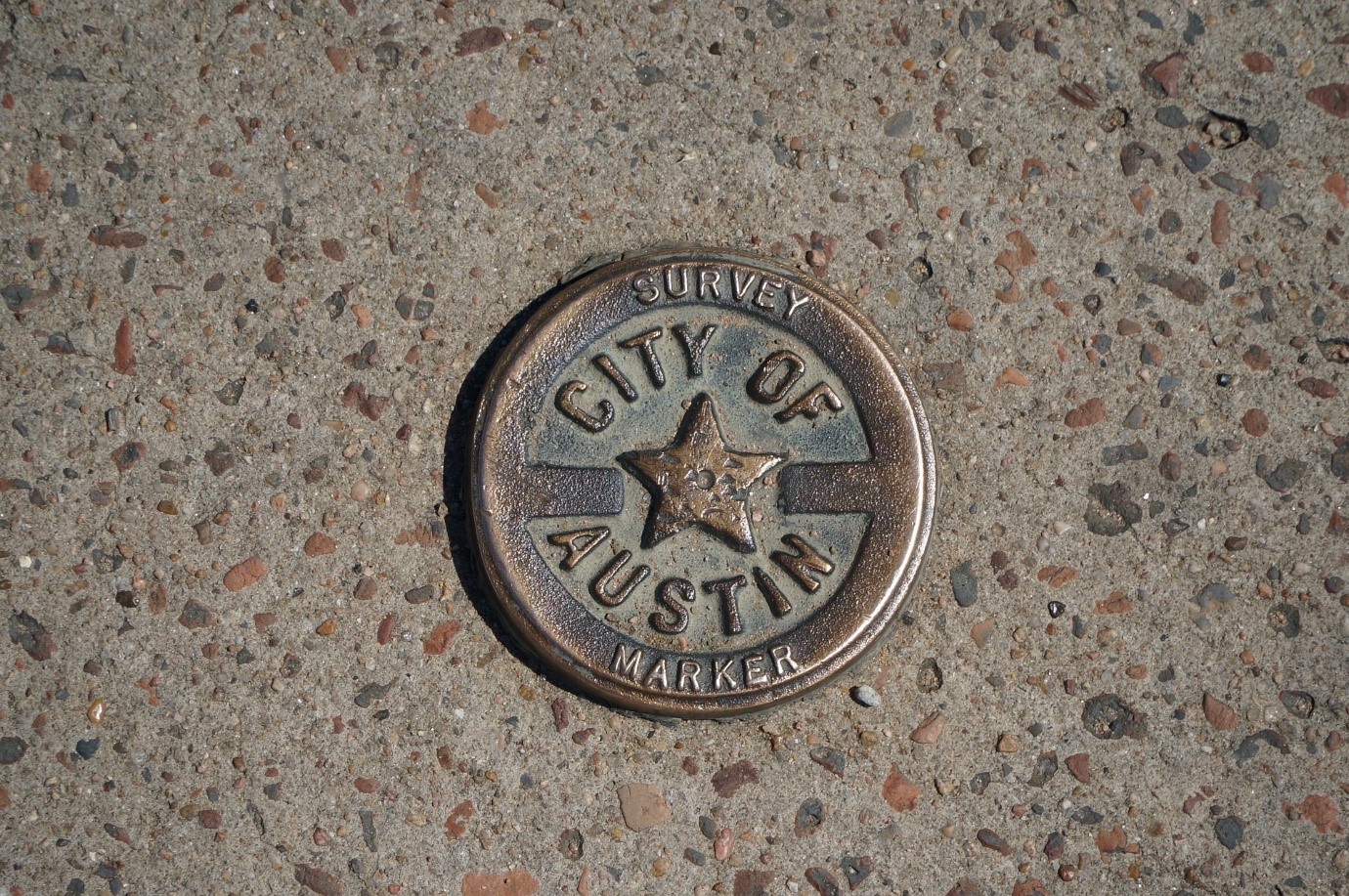 Hearing The Heartbeat of The City

Part of the celebration of being a little weird is the support for local creative types (see here). Artists and musicians thrive in Austin, with street art being actively encouraged, live music venues being actively supported by enthusiastic patrons, and street performers providing entertainment for locals and tourists alike. A city that celebrates its cultural heart is one that allows creatively and spontaneity to guide its diversity. What this translates to in business and employment terms is more wealth to go around, as people get into the habit of thinking outside of the box. They have more space to come up with unique ideas. This not only means that shiny new innovation can freely occur, but also more mundane adaptations and improvements on already established ideas and concepts that can make everyday life more enjoyable.

One of the obvious Austin success stories is Dell Computers. The technology company set itself up in Austin during the 90s, and with a lot of local support and investment became the global giant that it is today. It still has offices based in Austin and is a great employer in the area. Of course, those early investors in the computer startup have made their money back and then some but being able to put money back into the local Austin economy is what keeps Austin growing.

Ok, so one of the downsides of moving to Austin is their rather appalling traffic situation. Of course, you could use your time stuck in traffic to catch up with the latest release from another awesome Austin musician. However, the local government is working hard to try and remedy the traffic congestion and offers free metro transport passes and actively encourages the use of bicycle sharing services. What all this means is that not only is getting around Austin improving in leaps and bounds (or strides if you prefer), but the city is making a very positive impact on reducing pollution and decreasing their own carbon footprint.