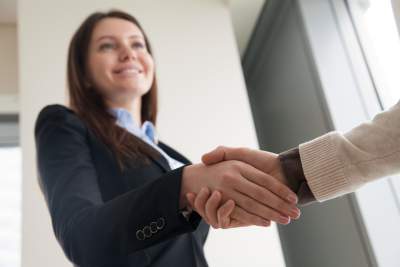 Formerly known as Madras, Chennai is the capital of Tamil Nadu and one of the four metropolitan cities of India. It is the city that is home to a number of industries and it is an industrial city where many industries and companies related to computer, technology, automobile, healthcare, hardware manufacturing, etc. are located.

Chennai is a city that was founded by the British in the seventeenth century. It is a tourist place that has one of the longest beaches in the world, the Marina Beach, also known for its library, bars, museums, restaurants and apartments and hotels near the sea. The film industry of Chennai is one of the busiest film industries and makes more than a hundred films a year. Its economy revolves around the cinema industry, its port and the industries. Tourism is also an important part of its economy that adds to the revenues. Chennai is a city of tropical climate, which is ideal for a relaxing holiday at its beaches, or other visiting places such as parks and gardens, the Zoo and the Madras Crocodile Bank.

Chennai has also been home to a number of youngsters who have found Chennai as their dream destination to shape up their career. Many of them have settled in the city as their careers can get good moves there in Chennai. The city is flooded with a number of IT and ITES companies which have been quite helpful in offering the best job opportunities to them.

People who have been migrated to Chennai have also invested in the properties, as there are good chances of getting higher rents in future with the rental house in Chennai. As far as the youngsters who have been migrating to the city are concerned, most of them consider homes on rent as a good option.

Also there are companies which offer accommodation to the employees, and they take the property on lease. As soon as the employee leaves the place, the place is occupied by the new occupant. As per the rules, the lease is on the name of the employer.

The property rates in Chennai went down at the time of global recession, but now, the market is booming and the prices are on all time high, making it difficult for the new investors to think upon buying properties in Chennai. Although there are certain suburban areas that are less costly as compared to the main city and that can be considered if someone is interested in buying property in Chennai.

A number of new builders are investing in various new projects in the city, and they are expected to offer good flats and apartments in the near future, and will definitely solve the problem of overcrowding in the city to an extent.