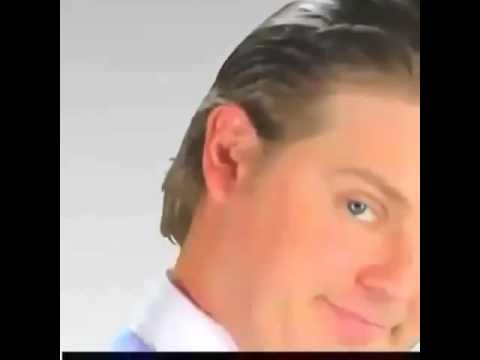 Bellevue, Nebraska is a quiet residential community catering mainly to commuters who work in the Omaha metropolitan area, across the river in Council Bluffs, or at the nearby Offutt Air Force Base. Known as Nebraska’s First City, Bellevue was founded in 1822 as a fur trading post built by the Missouri Fur Company and is both the oldest city and the third largest city in the state of Nebraska. When the fur trade began to decline, the trading post was sold to the U.S. Government for use by the Bellevue Agency, also referred to as the Missouri River Indian Agency. It is from this early Indian affairs center that the community of Bellevue derived its name.

Bellevue continued to grow, but it was not until Colonel Peter Sarpy took an interest that Bellevue took on the status of a real city. Sarpy platted the town and helped organize public services, and in 1855 Bellevue was incorporated. Over the subsequent years, Bellevue experienced significant growth in both population and trade. This growth was undercut, however, by the rising influence of Omaha in the area, which drew away much of the commerce and residents that had formerly flocked to Bellevue. In the 1890s, the city offered cheap land to the U.S. Government in an effort to attract a proposed military base; Fort Crook, later renamed Offutt Air Force Base, was the result of this aggressive move on the part of Bellevue’s city fathers. This progressive move ensured Bellevue’s future, and the city grew and expanded as a support structure for the fort and base.

Today, Bellevue retains its own distinct identity while offering all the conveniences of nearby Omaha and Council Bluffs. Bellevue schools are academically well above the state average and provide a solid educational basis for local children. The quality of life in Bellevue is exceptional, in part due to the expansive 1,300-acre Fontenelle Forest nature preserve that borders Bellevue to the east. This lush green space offers recreational opportunities for local residents and is noted as a habitat for local wildlife including white-tailed deer, raccoons, and beavers. The close proximity of this unspoiled natural forest provides an additional attraction for residents of Bellevue. The median price for homes in Bellevue is $140,000, making it an affordable choice for families just starting out in the metropolitan Omaha area.